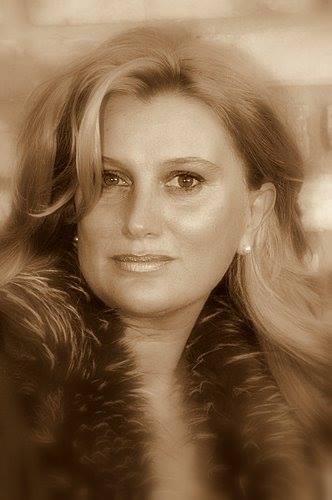 Paola Acco
Italy | All Round Judge
She has been a groomer since 1991 in Portogruaro, where she had a grooming salon and grooming school since 1999. She started attending in grooming competitions in 1995, collecting gold, silver, bronze medals in Europe and USA as well, as countless Best in Show titles in Italy, Czech Republic and France. She became Italian Champion in 1999 in Empoli and Vice Champion of Best of the Best in Milan. She has been four times finalist in the Oster Tournament of European Champions. As a member of the Italian Grooming Team, she was a World Champion winner in Barcelona in 2003 and Vice World Champion Winner in Milan in 2007. She has performed numerous demonstrations all over Europe, collaborating and still working with the most famous Italian companies to promote grooming in Italy. She is a founding member of the Italian Association of ATI (Italian Groomers Association), a teacher of the APT Association of professional groomers and has also performed demonstrations for the ACAD. She is also creator and organizer of the “Master Show” (trade and grooming show), as per co-organizer of the current Italian Championship and creator of the title of "Best School". Currently she is mainly engaged in training, holding seminars throughout Italy and follows basic training in collaboration with EPD courses. To date, she has trained more than 200 students, some of whom have won many medals everywhere, obtained several Best in Shows titles in International competitions and part of 2011 and 2013 World Championships. She is an EGA and APT All Round judge, President of AITI (Italian Association of Teachers' Teachers Association), creator of the "Star Groomer Award" and the “Toeletatura Award”. She is the Winner of "Star Grooming Awards” as “Best Teacher” in 2013, as “The Best Event “Master Show”” in 2013 and 2014 and as “Groomer to the Career” in 2014. In collaboration with 3 other professionals, Ferrato, Bon, Gammella form "I 4 Carati Groomers Studio" working group of the North East for the improvement of the grooming and organize the new race "4 For Four 4".