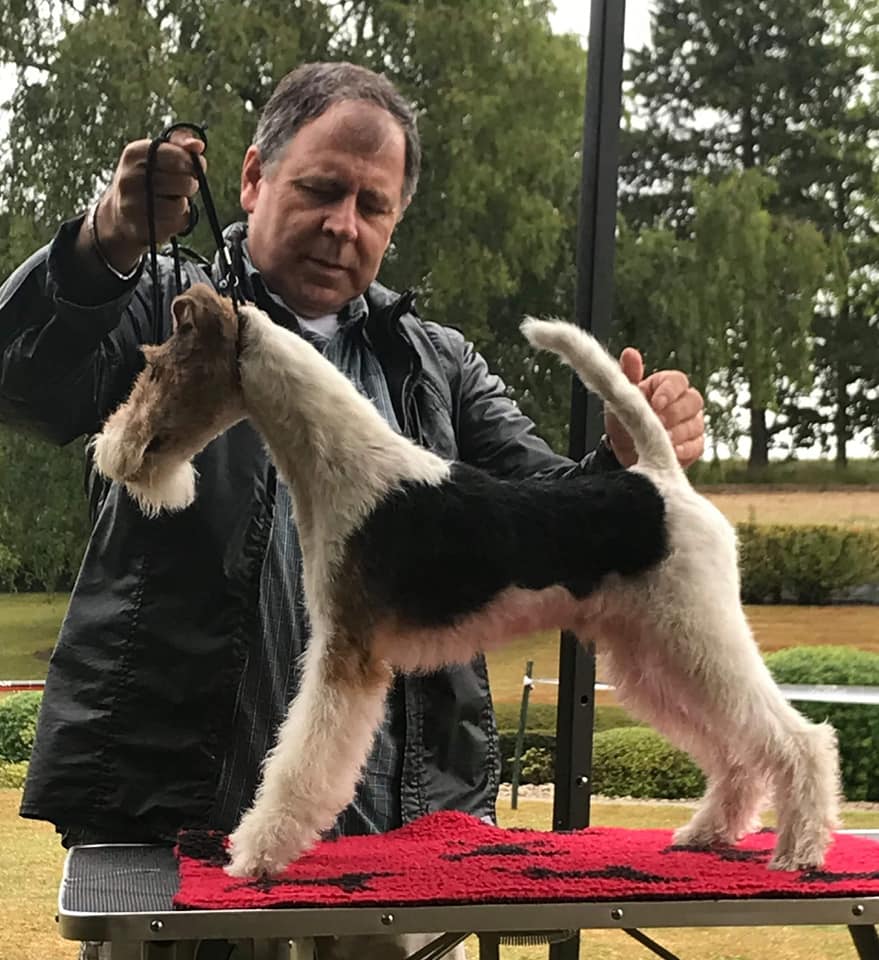 Martial Carre
France | All Round Judge
Martial Carré from France is a very famous breeder and professional groomer with almost 30 years of experience. He started as a behavior therapist for dogs, but his passion for grooming began with the pet of his grandmother. He built up a small customer base by word of mouth publicity. Then he wanted to give himself 100% to practice his passion and so he began a training center for groomers in the North of France. Immediately after this, he started up his first grooming salon in the region of Neufchâteau in the Vosges. Very quickly after this, he installed his salon in the South of France in Toulon. He really found his way when he competed in grooming competitions. Step by step he improved himself and got quickly in the top 3. He has won a lot of prices and titles in Europe and in the whole world participated in grooming competitions and dog shows. BIS in Milan Groom 2005, European Champion with the Kerry Blue Terrier in 1995, World Champion with a Schnauzer in 1997, bronze medal in the World Competition in 1994 and in Milan Groom 2010 with a Fox Terrier as well as a Silver and Golden Medal. In 2012 he was also awarded: - Gold Medal with Golden Scissors Epilation Fox Terrier in Montpellier in February - Gold Medal with Golden Scissors Epilation Kerry Blue Terrier in Montpellier in February - European Champion in Montpellier in February - Kerry Blue Gold Medal in Milan in March The biggest part of the prizes he won during his career, were with his own dogs. On Friday, November 25, 2011, he received from the hands of the President of the French Republic, at the Elysee Palace, the Medal of the Best Worker of France (MOF) in Grooming, among fourteen professional groomers competed.